Birth Control (also referred to as contraceptives) comes in several forms, shapes, and sizes. Some are ingested, others are applied to the skin (the patch), while some are inserted like the shot or ring, and others rely on a computer algorithm. Although there are plenty of options out there, many influence women’s hormone levels and try to prevent a mature egg from being released to get fertilized and others try to prevent the fertilization of a released egg. 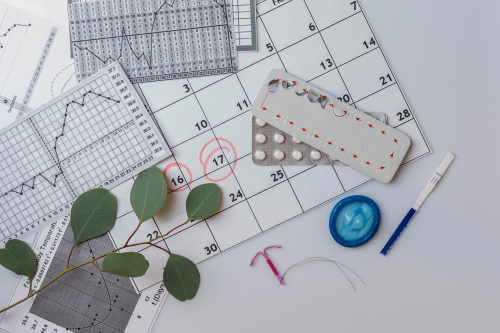 If you are interested in obtaining a hormonal contraceptive:

Steps
0 / 4
1. Pick Your Service & Get Answers
2. Create & Add Info to Your Account
3. Pick your Pharmacy
4. Pay for Your eVisit
Additional Actions